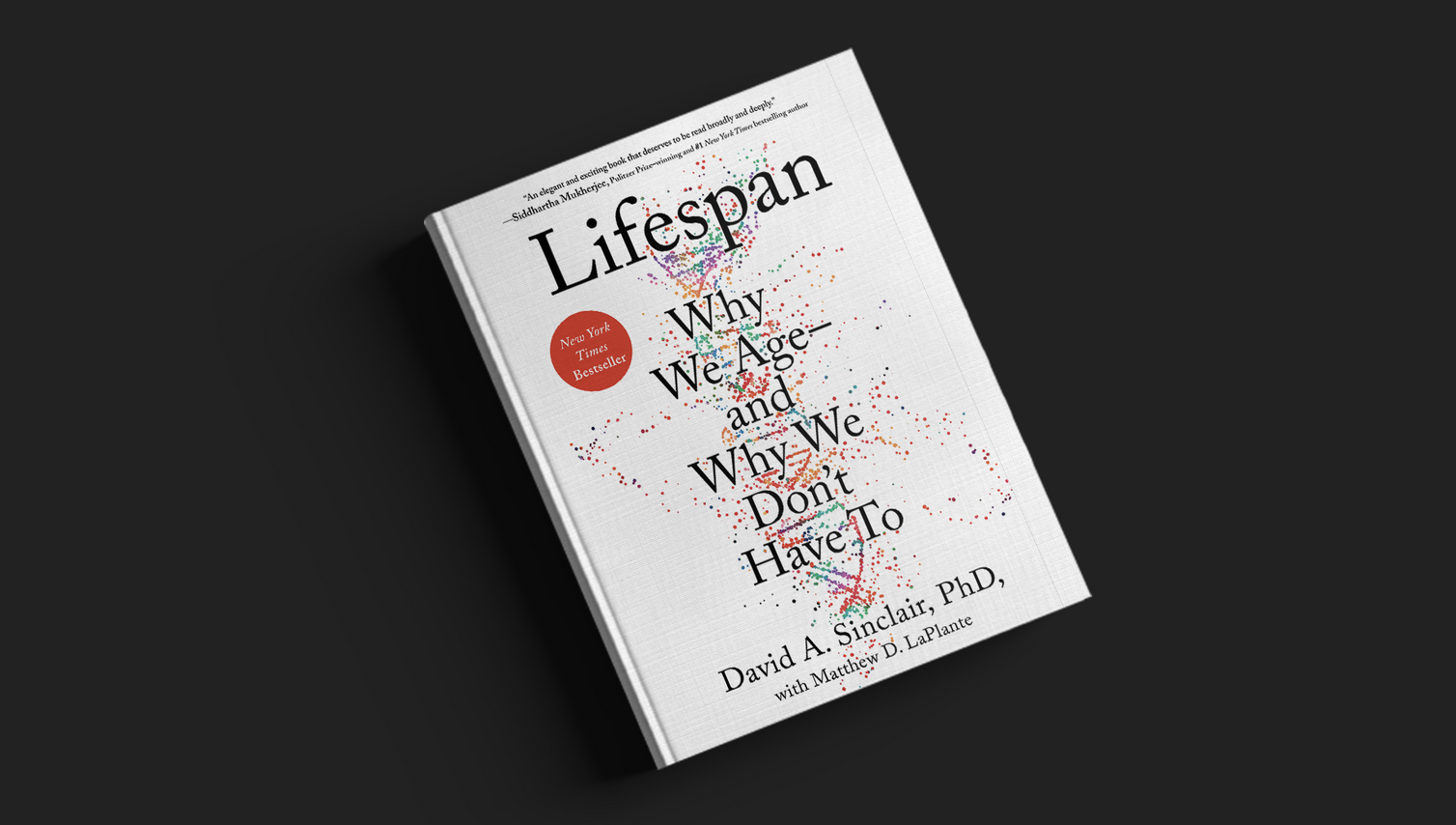 “Everything we think we know about aging is about to change.”  —  David A. Sinclair, PhD

Ok, be honest with me. Would you like ensure that your “health span” matches your lifespan?

Details about the book

“As cells age, they become larger and less capable of reproduction, undergoing changes that eventually result in the loss of cellular identity. For years, scientists have argued about why these changes occur, but popular opinion has coalesced around nine “hallmarks of aging.” But are these hallmarks a cause or a symptom?

In his new book, Lifespan, David Sinclair has proposed a radical new theory of aging, suggesting that the aging hallmarks are symptoms of epigenetic changes that occur over time, but that the original genetic code remains very much intact.

If we can reset the code, can we slow, stop or even reverse aging? Sinclair believes we can.”

David Sinclair is a professor in the Department of Genetics and co-director of the Paul F. Glenn Center for the Biology of Aging at Harvard Medical School, where he and his colleagues study sirtuins—protein-modifying enzymes that respond to changing NAD+ levels and to caloric restriction—as well as chromatin, energy metabolism, mitochondria, learning and memory, neurodegeneration, cancer, and cellular reprogramming.

Sinclair has suggested that aging is a disease—and that we may soon have the tools to put it into remission—and he has called for greater international attention to the social, economic and political risks and benefits of a world in which billions of people can live much longer and much healthier lives.

Sinclair is the co-founder of several biotechnology companies (Life Biosciences, Sirtris, Genocea, Cohbar, MetroBiotech, ArcBio, Liberty Biosecurity) and is on the boards of several others. (A full list of disclosures is available here.)

He is also co-founder and co-chief editor of the journal Aging. He is an inventor on 35 patents and has received more than 35 awards and honors. In 2014, he was on Time Magazine’s list of the “100 Most Influential People in the World,” and listed as Time’s Top 50 in healthcare in 2018.

We will be meeting at 7:00PM EST on Thursdays online (or in person if you are in the Boston area — location TBD depending on how many people want to join us).

Discussions will be RECORDED, so if that time doesn’t work for you, join us anyway and watch the replay! 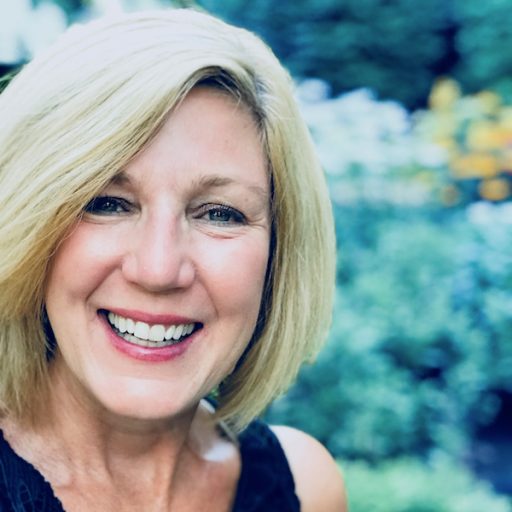 I’m here to help you release self-doubt then hone your unique strengths so you can live the life you’ve always dreamed of.

I have found that essential oils do MORE than just

Get help, if you need it.

I am always here to help you. Schedule a free 30-minute ASK ME ANYTHING call, or book a coaching session with me.

YOU CAN DO IT!

What are your strengths? Find out here. 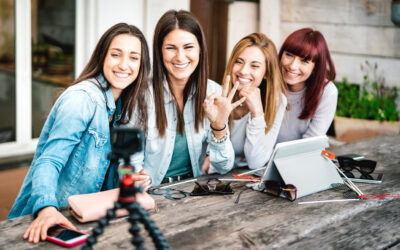 Generation Z, is the youngest, most ethnically-diverse, and largest generation in American history, comprising 27% of the US population. As a strengths-based leader in a direct sales company, I have been witnessing an exciting energy rippling through the teams. It's... 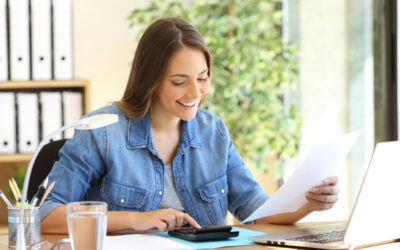 "In the Great Depression, you bought something if you had the cash to buy it."  -- S. Truett Cathy I remember when my kids were young, we would drive up to the ATM and I would give them a lesson on the concept of banking. “I give the bank our money to keep it... 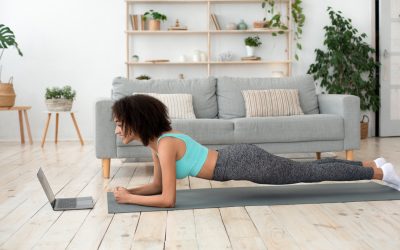 Do You Have a Personal Health Plan?

"The first wealth is health."  -- Ralph Waldo Emerson Every New Year, I like to reflect on my life and see if there are any improvements that need to be made. The last few years, when the topic of Health Care became so prominent in the world, I decided to make sure my...